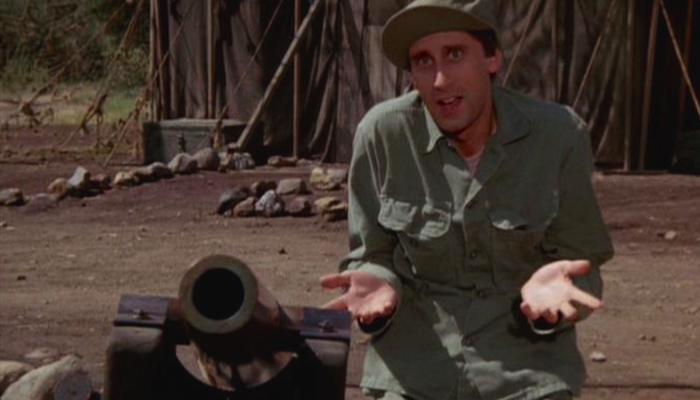 Fans of M*A*S*H remember the hit television series for various reasons. However, there’s no denying that it’s among the most successful American television series in history. For the members of its cast, the series provided a jump-start to their careers. It aired on CBS at a time when the Vietnam War was still going on. … Read more 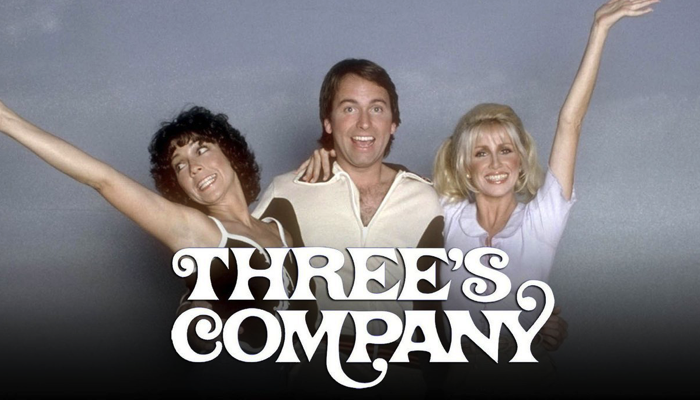 The 1970s was the decade that saw the release of the first original Star Wars movie. Many people were able to walk around while listening to their favorite music on the Walkman. So, we can say that the decade of the 70s brought many new things to people. The same can be said about television, … Read more 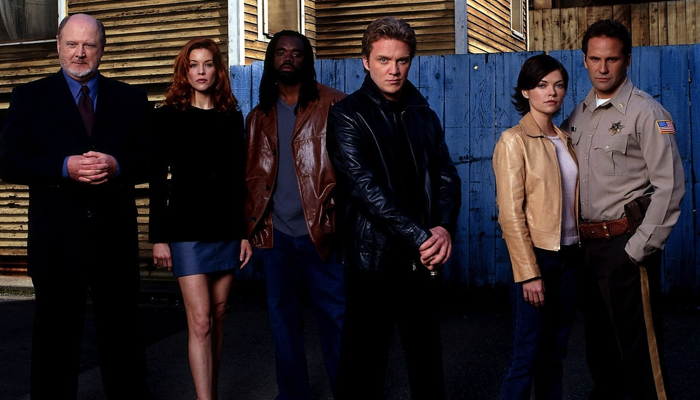 Based on the 1979 novel of the same name by Stephen King, The Dead Zone first aired in 2002. This sci-fi television series is about the protagonist Johnny Smith. After coming out of his coma, he has developed certain psychic abilities. This television show was originally commissioned for United Paramount Network or UPN. It was … Read more