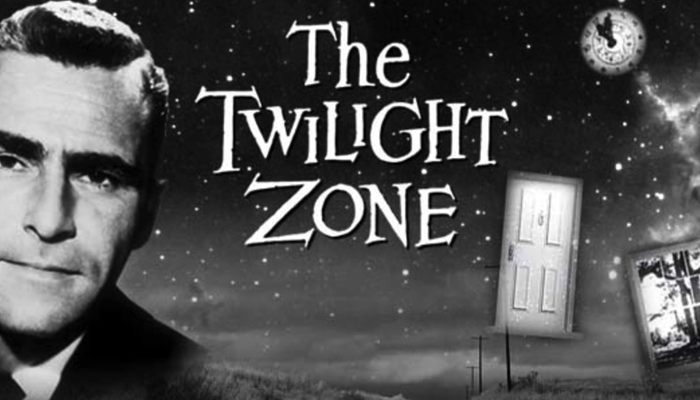 Columbia Broadcasting System or CBS is one of the biggest American broadcast television networks. This television network has more than 240 affiliated television stations throughout the United States that it owns and operates. Some of the longest-running television shows of all time were from CBS.

You must’ve loved one of them as a kid or watched any of them with your friends. Here we present some of the most popular CBS television shows that millions of people have admired:

Jamie Farr, who played corporal Klinger in this highly successful CBS television series, said something interesting. He said that Altman was making only one movie and they were making a whole show. Robert Altman, the director of the 1970 film of the same name, had disrespected the television adaptation once.

He must’ve regretted dissing the television show as it proved to be groundbreaking. The finale of this series is still the highest-rated television episode.

2. All in the Family

Initially, CBS network was worried about this show. The topics discussed in the show were a taboo in those days. The show’s tone and what the lead character might say were among the network’s biggest concerns. It took three years to get this show on air. The show’s creator, Norman Lear, once said that everybody knew an Archie Bunker in those days.

This American television sitcom premiered on CBS in 2007 and concluded in 2019. Originally, the show centered on five characters who were living in Pasadena, California. Produced by Chuck Lorre Productions, this show was filmed before a live audience. All through its first season, the show got mixed reviews.

In the second and third seasons, the reviews it received were more favorable. From 2011 to 2014, it was nominated for the Emmy Award for Outstanding Comedy Series. From the 46 Emmy nominations that the show received, it won seven.

This show was a critical and commercial success and ran on CBS from 1959 to 1964. The shooting of this television series was done entirely in black and white. It introduced most of the American viewers to common science fiction. The creator of this show, Rod Serling, often had complaints about the censorship from the sponsors and networks.

The Twilight Zone proved to be a major success in those days. It was the success of this television series that led to the making of a feature film. This was followed by a television film, and a radio series.

This American sitcom aired on CBS from 1996 to 2005, spanning more than 9 seasons and 210 episodes. It was created by Philip Rosenthal and featured Ray Romano, Patricia Heaton, and Brad Garrett. Everybody Loves Raymond centers on Raymond Barone, an Italian-American everyman. He lives with his family on Long Island and is a sportswriter for Newsday.

Raymond makes jokes in almost every situation, regardless of how troubling or serious it is. He tends to run away from responsibilities often and leaves all of them to his wife, Debra. In the sitcom, Ray Romano played the lead role of Raymond Barone. Patricia Heaton played the role of his wife, Debra Barone.